Why we should respect the national treasure of Thailand - Elephants - Thailand Travel Bag
1804
post-template-default,single,single-post,postid-1804,single-format-standard,bridge-core-2.5.9,qode-page-transition-enabled,ajax_fade,page_not_loaded,,qode_grid_1300,footer_responsive_adv,qode-theme-ver-28.7,qode-theme-bridge,wpb-js-composer js-comp-ver-6.8.0,vc_responsive

Why we should respect the national treasure of Thailand – Elephants 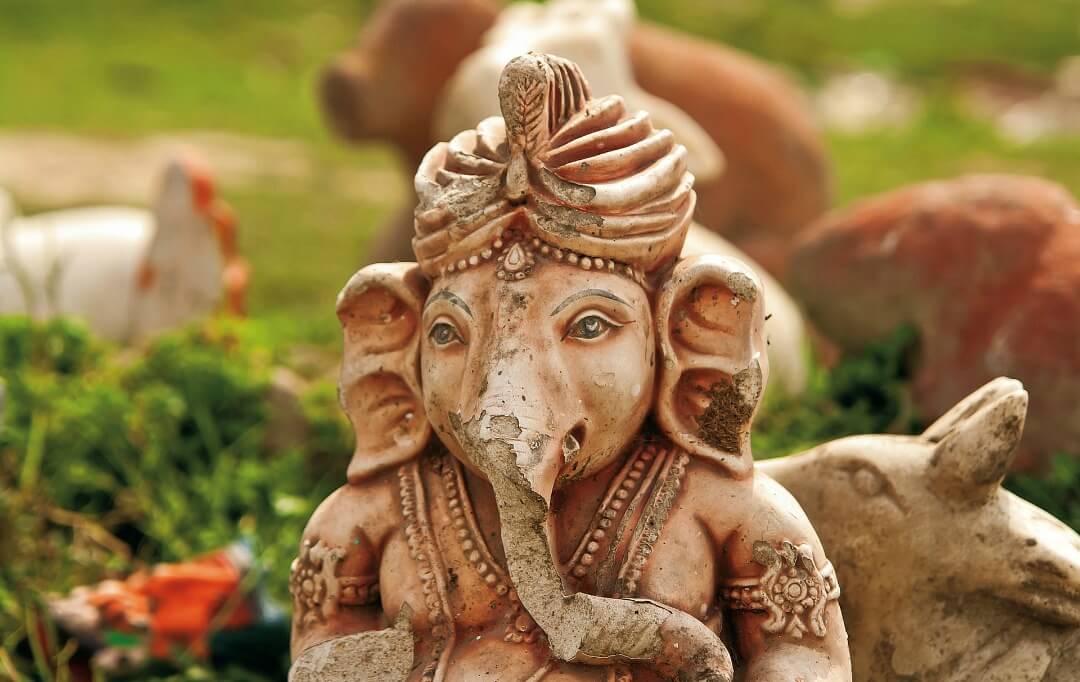 Posted at 00:38h in Blog by thailandtravelbag 0 Comments
Share

It may seem like a dream come true for you to ride on an elephant’s back whilst on your trip to Thailand, or to learn to be a Mahout, but you might not realise that this is in fact mistreatment of the elephants. Many tourists visiting Thailand choose to do this activity and more and more elephants are being ill-treated and held captive. Not only this, but the extinction of the Asian elephant is a real possibility. So why are we not treating them with care? What can you do as a tourist or foreigner in Thailand to help?

Read on to find out how you can visit ethically run elephant sanctuaries that are improving the lives of hundreds of elephants and aiming to free as many as possible from the slavery of tourism and illegal logging.

Why are there so many elephants in the tourist industry?

Since the banning of elephants in the logging industry in Thailand 1989 (because it is considered animal torture), thousands of elephant owners began resorting to tourism to earn a living. For this, elephants are taken away from their mother up to two years too early and are ‘broken’ in order to train them for carrying people and performing tricks. This is effectively torturing young elephants until they comply to orders. Elephants in tourism and those still used in illegal logging are beaten, given drugs to make them work longer, and are often starving, injured and lonely. Don’t forget folks, elephants are meant to be wild, not caged.

Surely an elephant can carry a human safely?

Elephants’ backs are actually not strong enough to carry people, despite their size, yet many tourist operators will have elephants carry two or three people plus the bamboo or often metal seat for up to eight hours a day, depriving them of adequate food, water and shade.

You may see baby elephants being paraded around bars at night by Thais looking to make money from photos with tourists and selling food to give to the elephants. Where did they come from? Did you know that a baby elephant needs to stay with it’s mum for the first four years of its life, otherwise, they usually end up psychologically damaged. Monetary gain is causing baby elephants to suffer.

Having an elephant at your wedding might seem like a cute and harmless thing to do but this too is exploiting these beautiful creatures. All trained elephants (even those with caring Thai owners) will have been harshly trained and coerced with bull hooks to ‘train’ them to take part in your big day. Elephants are gentle and caring, but they don’t belong at a beach wedding in the heat of the day.

Asian elephants are an endangered species with only around 4,500 left in Thailand, 3,000 of these being captive. Despite Thai law banning logging in 1989, there has been little done to protect the elephant community and support the mahouts (carers) of the elephants. However, there are more ‘safe’ havens popping up around the country. Not all of them will be as ethical as they claim, so watch out for elephant rides, elephants being tied up or having hooks used on them and any tricks or shows that are unnatural, such as painting pictures, dancing, or circus type acts.

If you visit a safe sanctuary you can be rest assured that the elephants are treated well. Just being close to the gentle giants will fill you with magic and wonder. You can sense their wonderful spirit and amazing personalities.

The following sanctuaries are recommended by Thailand Travel Bag:

The Save Elephant Foundation has been running since the 1990s and is a not for profit organisation dedicated to saving mistreated elephants from around South East Asia and allowing them to live out the rest of their lives in peace. Their main camp is located just outside Chiang Mai,  and here and at some of their other camps you will hear about the elephants rescue story as well as feed them and then take them down to the river to be bathed. They have many different volunteer and day visits, such as; ‘Pamper a Pachyderm’ where you can bathe with elephants, watch them eat and spend intimate time with these wonderful creatures.

In one of their one day visits you can also have a an experience called ‘Sunshine for Elephants.’ where you will meet elephants that have been recently rescued from their toil of entertaining toursits. You will feed the elephants in the early morning and then walk with these newly rescued elephants through the forests witnessing their natural behaviours and freedom, after their recent release from the tourism trade.

BLES is located outside the village of Baan Tuek in Sukhothai and cares for rescued and retired elephants. Boon Lott means ‘survivor’ in Thai and is the name of a brave elephant that founder Katherine Connor was inspired by more than ten years ago. After his death she dedicated her life to nurturing and caring for the Thailand elephants. There is 500 acres of forested land for the elephants to interact in. Katherine Connor has been recognized by the International Fund for Animal Welfare for her work.

Guests usually stay for at least a week, getting involved in all the aspects of daily life for the elephants from collecting elephant food from the jungle to maintaining herding areas and walking elephants to grazing grounds. And like all good sanctuaries, their is no riding and no circus tricks allowed.

Bring the Elephants Home wants a better chance of survival for Asian elephants. They achieve this in Thailand by restoring natural habitat, by stimulating animal friendly eco-tourism, by developing alternatives for people who traditionally earned income with Thailand elephants and helps find solutions to human-elephant conflicts. Bring the Elephants Home mainly works with local communites but it is possible to volunteer too. They include the rangers of Thai national parks, villagers, schools, partner organizations, and all of the volunteers who help every day to make elephant’s lives better. This video of their Thailand elephant conservation work is inspiring.

Humans cannot fully understand the complexity of elephants’ emotions. They need to be free to roam the earth and interact in their unique social dynamics. Elephants have a very close knit society, more so than most other species on the planet. Their families can only be separated by death or capture. Elephants are also extremely intelligent and have the largest brain of any land animals with a total of 300 billion neurons; that’s three times as many as humans have. They have been known to use tools, problem solve and even mimic human voices.

Aristotle said of elephants, “The animal which surpasses all others in wit and mind”. Elephants have been an important part of Thai culture for many centuries, with kings mounting them to fight the Burmese on numerous occasions. They have always been a symbol of power and peace. It’s time for us to respect the power of elephants and give them the peace that they so deserve.

Please don’t support the unethical treatment of Thailand elephants. By cutting the demand the supply will hopefully diminish.