Phang Nga – The most beautiful province in Thailand? 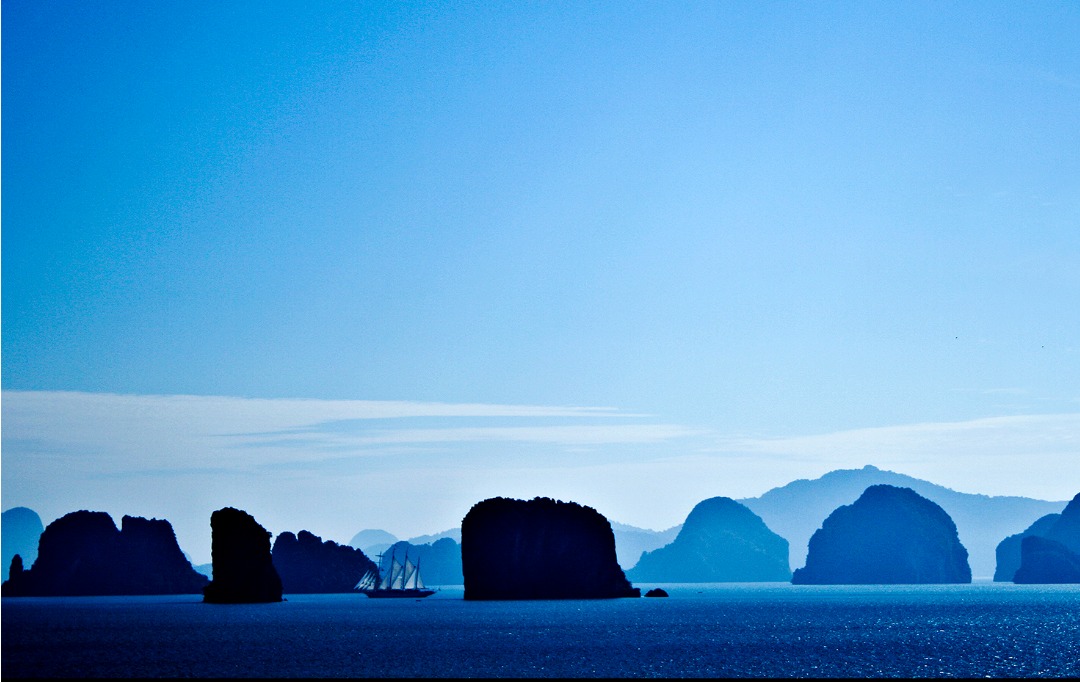 28 Jul Phang Nga – The most beautiful province in Thailand?

Posted at 16:05h in Blog by thailandtravelbag 0 Comments
Share

Imagine a stunning coastal and national park area of Thailand that sits roughly between the long coast of Myanmar (Burma) to the north and the island of Phuket to the south. Imagine lagoons, caves, jungles, white sandy beaches and uninhabited islands with world class diving.

You are imagining Phang Nga Province.

Read on if you want to find out more. There is a handy map of the entire area at the bottom of this blog.

Phang Nga, pronounced ‘Pang Na’ is both the name of the province and the name of the capital town. There are several national parks here, the main one being Ao Phang Nga National Park which is where you will find the world famous Phang Nga Bay and James Bond Island.

Phang Nga is less than 100km from Phuket so perfect for a day trip but also ideal as a holiday destination in it’s own right. It’s also the next province along from Krabi, so a handy next stop for anyone travelling from there.

The 4 most famous attractions of Phang Nga Province are: the Khao Lak, The Similan and Surin Islands, Phang Nga Bay and James Bond Island which is also in Phang Nga Bay. We’ll describe these and 8 more attractions below. Khao Lak refers to 30 km of coastline which has dozens of amazing 4 and 5 star hotels lined across it’s white sandy beaches. It is a peaceful, family friendly place and is the perfect destination for beach lovers who want to eat in nice restaurants, do a spot of shopping but also want to avoid any dodgy nightlife. Read more about Khao Lak in this blog.

Phang Nga Bay has a comparable beauty to Halong Bay in Vietnam. Huge lush green limestone cliffs soar out of turquoise water making a dramatic visual impact. It is a geological gem with islets, lagoons, mangroves, caves and sunken caverns. The bay is sheltered and therefore ideal for sea kayaking all year round. You can also see some 3,000 year old rock paintings. Phang Nga Bay is the main attraction of the province and gets busy with day trippers from Phuket so we recommend you visit early. There are many boat trips that can take you to all the key highlights and we highly recommend sea kayaking through the area too.

The beautiful island groups of Surin and Similan are both uninhabited national parks and are renowned for their unspoiled beaches, clear waters, marine life and coral reefs. Similan Islands and Surin Islands are one of Thailand’s most famous diving sites. Near the Surin Islands is the famous Richelieu Rock, one of the best dive sites in the whole of South East Asia. The best way to see these islands is by a taking a day trip or if you want to dive, then a liveaboard is the best option.

James Bond Island (Ko Tapu) is a famous photo opportunity. It is a limestone karst tower that featured in the 1974 James Bond film, The Man with the Golden Gun and after that became very famous. It is always part of any boat tour you choose to take in Phang Nga Bay and is one of the most photographed attractions in Thailand.

Phang Nga Bay and James Bond Island are part of this national park which covers 400 square km and contains 42 islands. Over 80 % of the park is covered by the Andaman sea, including islands such as; Maprow Island, Boi Noi Island, Boi Yai Island, Rayaring Island, Phanak Island, Hong Island (with it’s famous lagoon) and Phing Kan Island.

Also in Ao Phang Nga National Park is Ko Panyi a Muslim Sea Gypsy village built entirely on stilts in the ocean. It used to be an authentic homestay experience but is now more of a tourist attraction rather than an actual glimpse into real Asian Sea Gypsy Life. Most of the alleyways that are open to tourists are lined with over priced trinkets and real village life happens elsewhere.

Tham Lod is a large cave in Phang Nga Bay about 50 metres long and there are beautiful stalactites and stalagmites inside the grotto. You can normally see this cave when you go sea kayaking.

Khao Khien is an opportunity to see rock paintings on the cliff of animals which are at least 3,000 years old.

Attractions outside of Phang Nga Bay

Lam Ru (Nam Tok Lam Ru) is a pretty five level fall that flows throughout the year. A small path trail leads to the top of the waterfall and it is a very pretty walk with lots of nature to see along the way. Lamru National Park is an ideal place to trek and to go rafting.

Ton Chong Fah Waterfall is a pretty 5 large level waterfall which also flows all year round. It is about 10 minutes east of Bang Niang beach in Khao Lak and is a beautiful walk through quiet nature.

Raman Waterfall Forest Park features a nature trail which includes a medium sized multi tiered waterfall with water flowing all year. The tiers of the waterfall result from the different elevations of the area that the stream flows by.

We recommend that you stay on one of the beaches of Khao Lak, or if you really want to get away from it all you can stay on Koh Yao Noi Island. Khao Yao Noi is only 30 minutes off the mainland and is very quiet and unspoilt. The featured image of this blog is the view of Phang Nga Bay from the beach at Koh Yao Noi. Stunning!