How to get around Bangkok - The Bangkok Skytrain (BTS) - Thailand Travel Bag
195
post-template-default,single,single-post,postid-195,single-format-standard,bridge-core-2.5.9,qode-page-transition-enabled,ajax_fade,page_not_loaded,,qode_grid_1300,footer_responsive_adv,qode-theme-ver-28.7,qode-theme-bridge,wpb-js-composer js-comp-ver-6.8.0,vc_responsive

How to get around Bangkok – The Bangkok Skytrain (BTS) 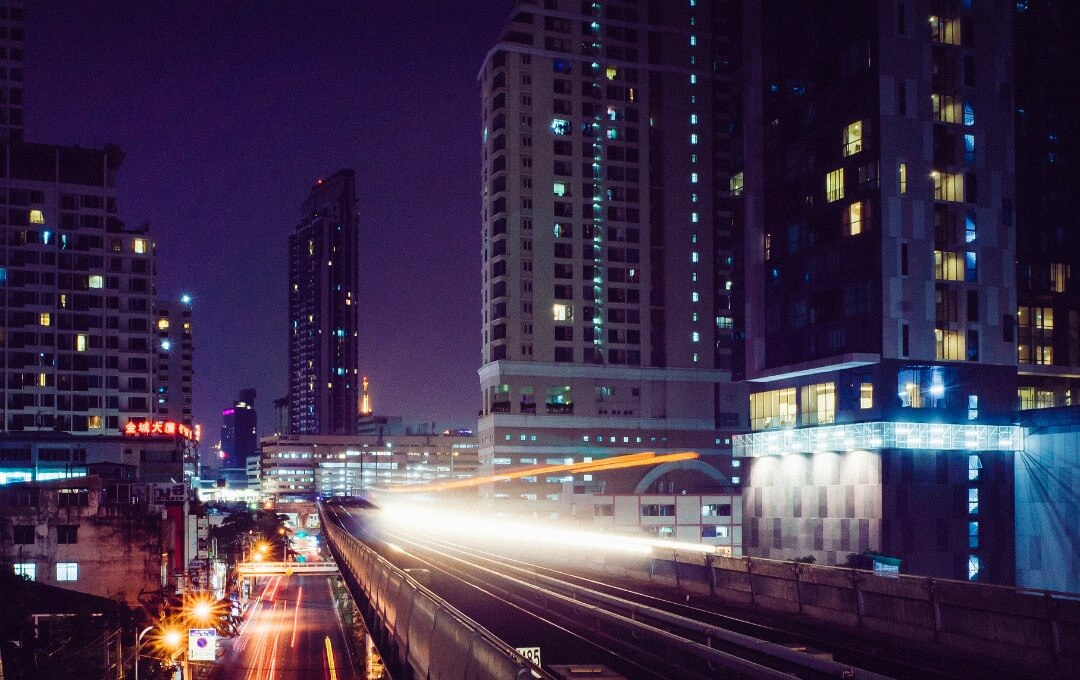 25 Jan How to get around Bangkok – The Bangkok Skytrain (BTS)

Posted at 06:25h in Blog by thailandtravelbag 0 Comments
Share

There are many ways to travel around Bangkok and it is probably far cheaper and more simple than you can imagine. Of all of the transport methods, including the river canal and the famous tuk tuk (which I encourage you to try)  the 2 rail systems provide the quickest way to get from one point to another. Here’s a quick guide to the Skytrain intended to make you feel confident about stepping out in Bangkok for the first time.

Many people stop in Bangkok for 1 or 2 nights en route to beaches and islands but I would encourage you to stay longer and to stay on your way out of the country rather than when you first come in. If you stay in Bangkok at the end of your holiday you will be feeling braver, familiar with the heat, currency and the fabulous ‘Asian’ vibe.

Bangkok is best segmented into 2 areas when you are a tourist; there is the main city with it’s night life, restaurants, shops and the Skytrain and there is the other side of the city with the river, the Grand Palace and Khao San Road. Both areas of Bangkok have their glitz and glamour and both have a seedy side which most people are intrigued to get a glimpse of, which you can do relatively safely provided you take care.

The ultimate stay would be 3-5 nights which runs over a weekend, with some time spent in a hotel easily accessible to the Skytrain and not far from the hub of Siam Square and some nights spent down on, or near to the Khao San Road.

For reference, Khao San Road and The Grand Palace (popular attractions for tourists) are further west of the centre and are located in old Bangkok, near the river and has no direct Skytrain access. Your best bet for getting around this area is to take a  taxi.

Easy ways to get from the Airport to the City

If you are flying into Bangkok from an international destination you will be flying into Suvarnabhumi Airport which has simple and easy transport into the city. It is not too expensive to take a taxi from Suvarnabhumi  to anywhere in Bangkok, but it can take a really long time in and around rush hour.

If you don’t have a huge load of baggage, use Bangkok’s newest public transportation system, The Express Line which takes you directly into the city, skips all stations and brings you directly to the Phraya Thai Skytrain Station right in the centre of the city.

There are two systems of Metro lines in Bangkok; the Skytrain which runs elevated over the city (called BTS) and the MRT, the underground system. However as a tourist you are unlikely to use the underground MRT but If you do, note that they have different ticketing systems so a Skytrain day pass won’t work on the MRT. However, it’s all so cheap and simple to use, so don’t worry about switching between the two.

Both systems are efficient, comfortable and air-conditioned. They don’t operate at night (there are night buses in Bangkok).The lines serve the east side of Bangkok and don’t reach the old Bangkok where the Grand Palace and the Khaosan street are located. They don’t reach the Chao Phraya river, except at the station Saphan Taksin

BTS Skytrain is very modern and very convenient. I’d recommend just buying single tickets because the chances are on your first day you will walk into one of the amazing malls and not reappear for at least 3 hours! If you intend to do more than 3 trips then buy a one day pass which is very cheap at 130 baht.

You can purchase a Rabbit card or a monthly/weekly pass for the BTS from the kiosks but it often does not work out cheaper for short stay tourists. Note that the trains stop at midnight though after which I advise you to take taxis.

How to buy a ticket for the BTS Skytrain

The most common method and easiest for tourists is to simply insert coins into the ticket machines located just before the barriers. Beside each machine is a map showing your present location and the rest of the BTS stations.

It’s all in English so is very simple to follow. On the ticket machine press the number of the station. Insert your coins (coins only) into the machine until it counts down to zero. A thin credit card sized ticket will then appear from a lower slot. If you only have notes go to the kiosks located beside the barriers and they will give you change.

Travel easily on the BTS Skytrain

Now that you have the BTS ticket proceed to the metallic barriers and choose one with a green tick. Place your ticket into the lower slot on the barrier and the ticket will be taken in and pop out on top as the barrier pulls back. Take the ticket and walk through. Don’t delay too much as the barrier only stays open for about 5 seconds.

The platforms are named with the last station on the line. So if you need a station before that one, then go to a platform with the last name on that line. When you get on the train there will be a map above the doors showing you where you are and the next stations. There are also announcements telling you what station is next.

As the station you want approaches an announcement will be made. Be prepared to leave promptly. To exit the station, first insert the ticket into the slot in front of you at the barrier which will be one level down. Since this is a single ticket, it will not reappear this time but the barrier will pull back so you can exit.

Top 4 places to visit by the Skytrain in Bangkok